Where Did this Gender Ideology Crap Come From?

Where did the notion that there are not just two genders, that there is instead a continuous range, come from? I’ll tell you where. The social scientists that came up with this nonsense were jealous of the physical scientists getting all of the attention back in the last century. Physical scientists got lots of attention (rightfully so) for discovering that space can bend, time is not constant, and solid particles acted more like waves when closely examined. The particles could not be said to be in a specific location but were rather spread out. Many of the scientists who revealed these ideas became quite famous and were given the admiration that true geniuses deserve.

Meanwhile, nobody had any respect for boring old psychologists and sociologists. So they decided to come up with some outlandish sounding ideas of their own. And if they could get people to accept these ideas, finally they would get the attention and respect they so desired.

So, with quantum mechanics in mind, social scientists decided that it was soo simple and rather naïve to say that there were just two genders. They decided to steal the most attention-getting idea like from quantum mechanics, uncertainty, and apply it to the social realm. So now, they claimed, there was a whole range of genders, at least 50, between male and female. And weak minded, very impressionable people did indeed begin to accept these ideas. And now lowly social scientists are referenced and asked for interviews to help explain this “very complex” idea to mere common folk. Finally, they can be seen as the geniuses that they are (not). 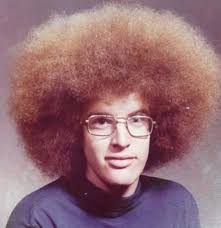 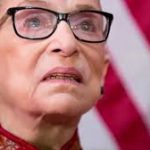